As regular visitors to this site may already know, Girl On Film’s resident writer is a proud and sometime exasperated Bradfordian currently living in York .

News of the recent planned cuts to the Science Museum Group could have irreplaceable consequences for the two National museums in each respective city: Bradford’s National Media Museum and York’s National Railway Museum. Loathed to lose a vital vessel of cultural significance in the North, the national arts community has reacted strongly to these proposed cuts which could most likely result in the closure of the National Media Museum with a petition gaining nearly 25,000 signatures and respected culture site, Den of Geek rallying for support and awareness of the cause. 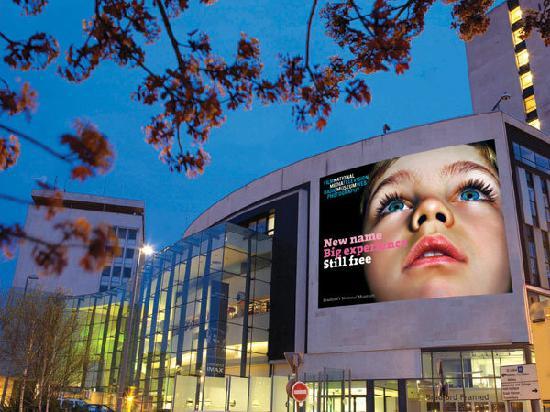 In particular, the National Media Museum or The National Museum of Photography, Film and Television as it was called until 2006, was the building which harboured and cultivated the cinematic dreams of this young writer from a very early age. For a long while, there was little to boast about for a Bradford citizen, brief Premiership glory dissipated and scarring media coverage of race riots purged the city of much enthusiasm to raise its head above the blossoming hedgerow of its neighbour, Leeds. As mentioned in an article however, which traces the on-going plight of the Bradford Odeon, Bradford remained quietly proud of its associations with the visual arts. From the notorious Cottingley Fairies which illuminated the mysticism of photography to the industrial landscapes which were the cinematic settings of the British New Wave, the city upon discovery, charts a history which reels alongside the development of world media and the preservation of the arts.

Indeed, as well as being an interactive museum with fun for all the family, the museum plays an important role in archiving 3.5 million items deemed to have historical, cultural and social value, ranging from the first photographic negative to the first television footage. All of which are accessible to the public for posterity. Quantifiable as this collection may be, the cultural significance in providing a platform for this vestibule of moving history to be viewed, studied and preserved is immeasurable. 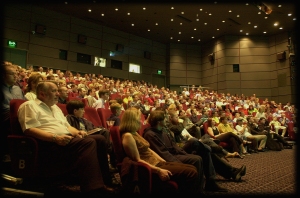 Easily one of the museum’s most popular highlights is the IMAX cinema. The UK’s first IMAX theatre, the museum has continually brought state of the art film technology to the North, granting audiences world-class opportunities to witness cinema’s most immersive of film experiences with record audience numbers. The Pictureville and Cubby Broccolli cinemas also screen art house and contemporary cinema, with Pictureville being the only cinema house in Europe with Cinerama programming. All three cinemas host Bradford’s increasingly prestigious international films festivals which attract filmmakers and film fans annually.

And the list goes on. Whilst the future of the National Media Museum and its sister Science Museum Group counterparts hang in the balance, it’s our continued footfall and support which has the power to convince those pulling the purse strings that these museums are worth saving. The immediate outrage from all three communities potentially affected is a heartening reminder of the importance of creativity, its achievements throughout the twentieth century and its vivacity in times of economic downturn.

To help save the National Media Museum and to find out more about its equally endangered and world-class counterparts, sign the petition here: http://you.38degrees.org.uk/petitions/save-the-national-media-museum-bradford 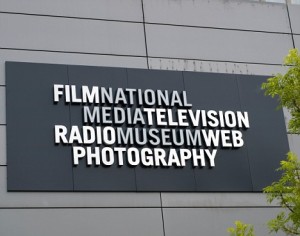